For our sales and financial results, our sales volume ended the year at 8% below forecast and up slightly 3.9% year-over-year. Although our sales were up, our financial results finished 31% behind forecast and down 13% year-over-year. As a sales organization we are happy to report that sales were up, but lower than expected margins in some aspects of our business impacted our net profit.

For the year ahead, our focus will be on Customer Relationship Management and maximizing the potential of our approach to sales growth through our Account Managers, sales tools, territory & account management and market segmentation.  All of these contribute to our overall sales strategy and I am excited as we continue our efforts for winning new business and conquest accounts in 2019.20.

Wishing you and your families a great summer, 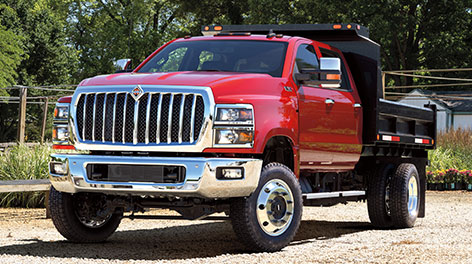 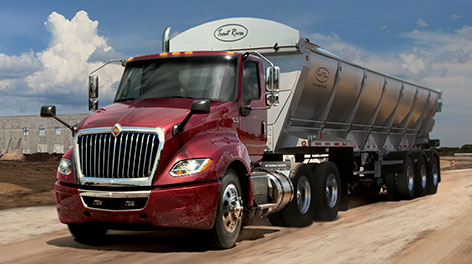 Truck sales met forecast this year and exceeded unit sales vs the prior year and revenue was the highest it has been in seven years. We saw the new International CV land at our dealerships this year and have multiple sold orders already in the system with more on the way. The CV will be a huge addition for Maxim in the coming year as we are now back in the light duty market with this new and exciting truck.

LT model tractor sales have continued to be the top highlight to date. Since it debuted we have sold over 334 units. Our front line sales team has done a fantastic job promoting this truck and getting our customers behind the wheel to experience it themselves. With the owner operator segment shrinking 10% year over year, our sales teams did a good job in capturing owner operator sales this year. 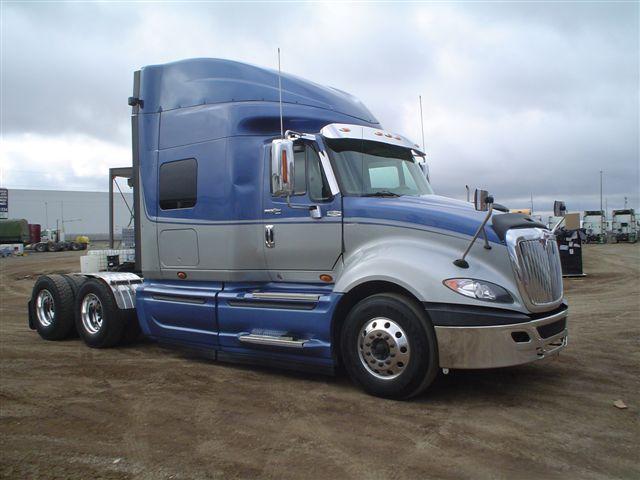 Our Used Truck team did a great job this year in executing our plan to sell off targeted units identified through our asset management initiatives. For the year ahead, we want to build on the momentum as we continue to work to set ourselves above our competition as a premium Used Truck provider. I’m very excited with the positive trends we are seeing with the Truck division. It’s an exciting time for Maxim as our new equipment has open doors to new opportunities.

Trailer sales had solid year exceeding their forecasted gross profit by 11% and finishing ahead of prior year. Great Dane, East and Trout River lines all exceeded forecast and prior year results. Used trailers exceeded forecast along with unit sales ahead of prior year. Our trailer sales team has done a great job with their conquest accounts and finding new opportunities in their markets. I am very excited about the trailer division and the potential for sales growth in the upcoming year. Our teams continue to work hard and get it done and it shows. 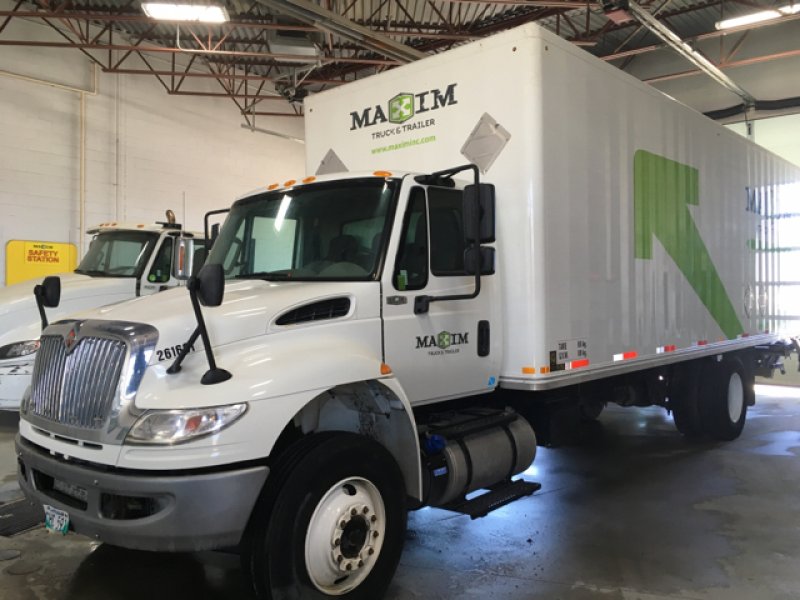 Rentals finished with revenue above forecast and prior year and the fleet gross profit is trending in the right direction. Our rental managers have worked well to facilitate replacing the older units with new equipment and we are trusting that a positive product experience will create new sales opportunities in the year ahead. Maxim rental units are the perfect lead for getting a customer into our new product and creating that opportunity for a sale. 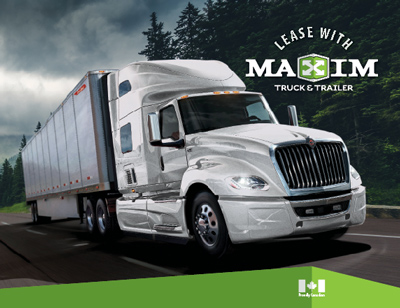 The Leasing division grew the full service lease fleet to over 850 trucks and trailers combined this year. The full service lease continues to bring revenue to multiple departments as we continue to see growth in key markets like Food distribution, medical supply and small to medium transport fleets. Leasing revenue increased year over year but the fleet gross profit finished below our expectations.

Maxim Excellence Club saw an increase in winners this year as we had a total of twelve sales reps make the excellence club. I want to thank you all for your hard work and dedication to achieving this honor. Great job to all and well done. Here are the winners: 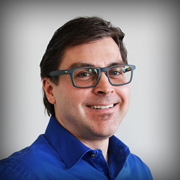 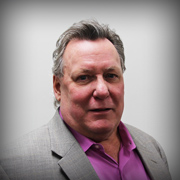 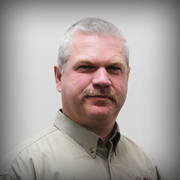 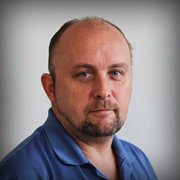 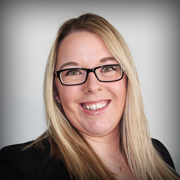 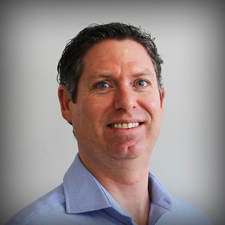 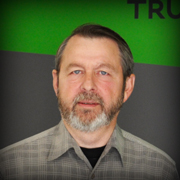 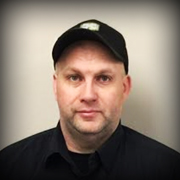 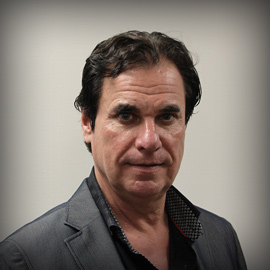 I would like to thank all the Sales, Lease, Rental team for their hard work this year. I’m excited for our growth in the year ahead and wish you all nothing but continued success as we go forward.

We had some challenges this year with our Outside Sales team, but fortunately we are moving forward with high quality replacements.

Jaret Besler returns after a three years away and we are excited to welcome him back in his new role. We have a new outside parts rep coming in Brandon with eight years of Navistar experience to back him and have replaced a position in Saskatoon just in time for our new building expansion and re-opening. My optimism is very high for these new members to our team and I cannot wait to see where this year brings us.

Moving forward we will be using GPS and Route optimization to assist our outside sales reps to optimize their time in front of our customers to grow relationships and our share of wallet. I am excited to see where these tools and strategies take us in 2019.2020.

Have a great summer. 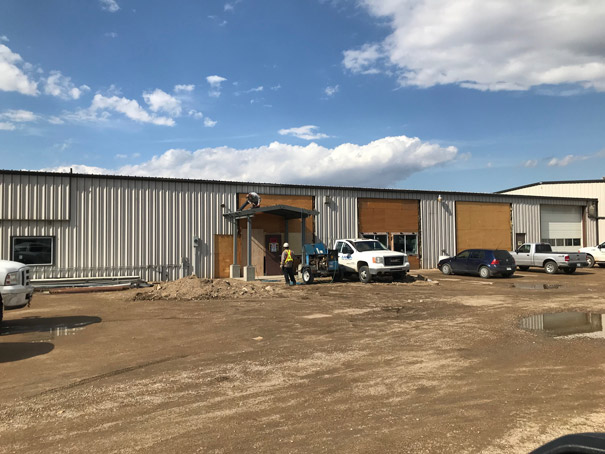 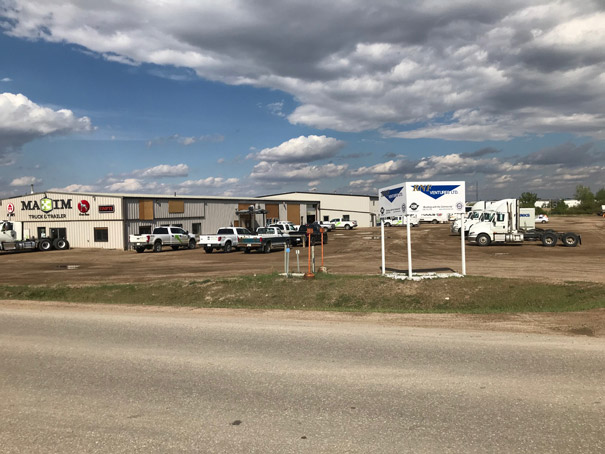 Our Saskatoon Branch is nearly doubling in size with current renovations to our office space, extra service bays and parts warehousing & showroom. Renovations are scheduled to be completed by August 2019.

Following is a summary list of staff changes at Maxim that are mentioned in this issue’s newsletter:

The Maxim IT Group is currently working on the largest systems changeover in Maxim’s history – the switchover to Fusion. Fusion Update: Tereck is gearing up to go live with Fusion at the beginning of November, with Maxim following in mid-January 2020. The Fusion team is currently working on configuration and setup, while Tereck employees have already started working on their eLearning. Lots of new features to look forward to.

Maxim’s IT team was recently featured in Toggle Magazine – a US-based trade journal with an IT focus. Read the full article here.

MAXIM TRUCK & TRAILER RAISES OVER $1.5 MILLION FOR CANCERCARE FOUNDATION SINCE 2008

On Saturday June 8, 2019 in Winnipeg, Maxim Truck & Trailer had a team of 68 walkers and volunteers who raised $230,024 for CancerCare Manitoba’s 2019 Challenge for Life event. Maxim has been the top fundraiser for the Challenge for Life event raising $1,527,244 Million since the event’s inception in 2008.
Part of the fundraising for the event takes the form of Maxim’s Annual Charity BBQ held on May 23, 2019 in Winnipeg, a large crowd of Maxim employees, their families, customers and the generosity of suppliers helped raise $28,600 of their total funds raised, a record for the long-standing annual event.
Read the article on Truck News 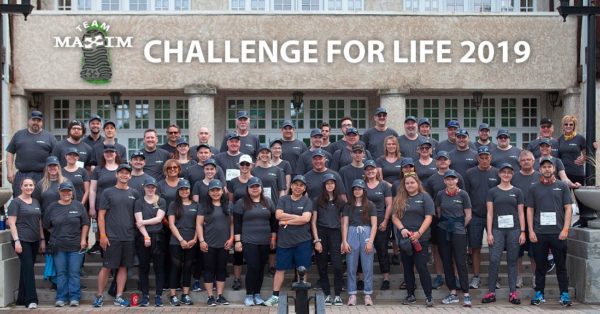 Watch the video all about Maxim's partnership with Challenge for Life

On the same day that the crew in Winnipeg were participating in a 20 KM walk in support of cancer research, Louise Chaput (Leasing Account Manager at Maxim Calgary) and her husband Marc ran 50 laps in Cancer Care Canada’s Relay for Life in Calgary. Louise was the #3 fundraiser in all of Alberta for the event. Louise notes that she was running for Pat Ivany - Maxim Calgary Service Manger & Tom Williams - Maxim Calgary Shunt Driver who are both battling cancer. Way to go Louise and Marc!
See Louise's Donation Page 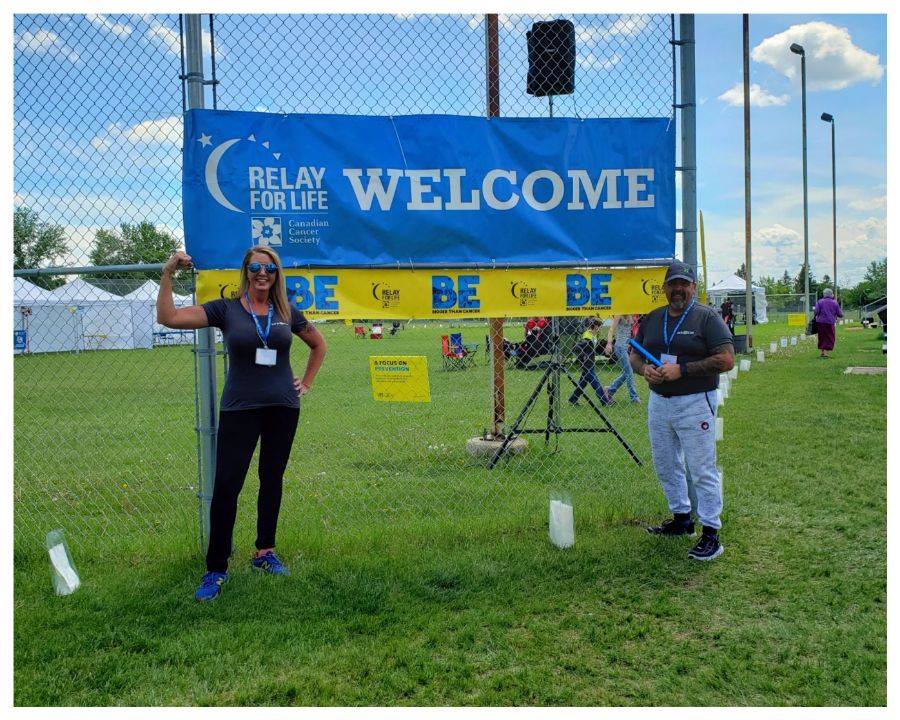 Live Different was established as a Canadian charity in 2000. They are passionate about making a difference in people’s lives through their youth empowerment presentations. Maxim has partnered with Live Different to support their work in Indigenous Communities across Canada which is focused on bringing hope to youth in First Nations communities. Watch for more info on this partnership in the coming year. 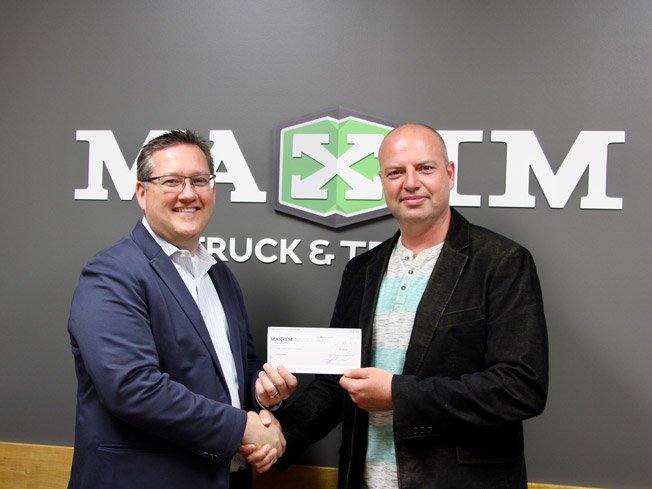 With almost 600 employees spread across 17 branches from Vancouver to Montreal, it's hard to know everyone at Maxim. Each issue we feature two employees answering our fun Lightning Round questions so you can get to know Maxim employees from other branches. Be ready for when your turn comes for the Lightning Round.

Lightning Round Questions fired at Andy Dubourt in Prince Albert!