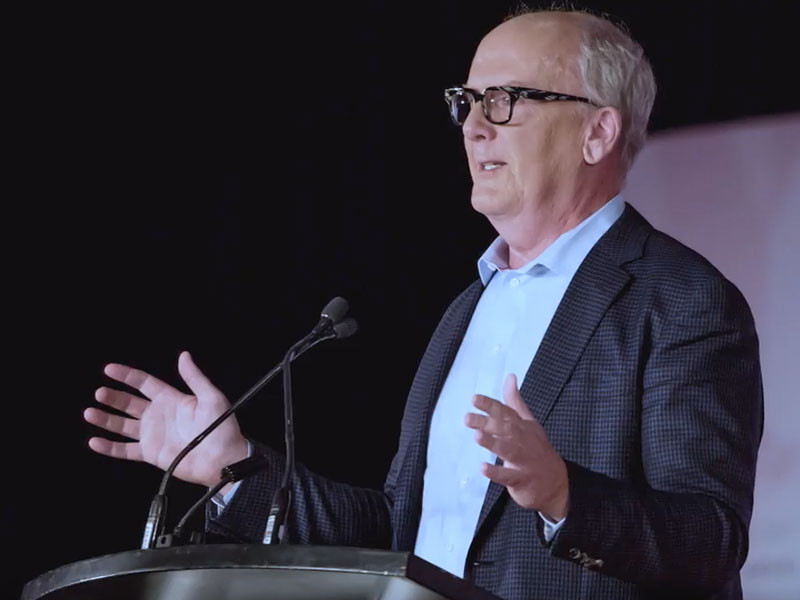 The Manitoba Chambers of Commerce (MCC) is proud to announce that this year’s Lieutenant Governor’s Award for Outstanding Commitment to the Community by an Individual is given to Doug Harvey, President & CEO, the DLH Group Inc.

The Manitoba Business Awards are open to organizations of all sizes and sectors in the province, and celebrate community leaders for their accomplishments, investment in the collective well-being, and most importantly, for their commitment to building a better Manitoba. Each year, the Manitoba Chambers of Commerce tasks its Jury Committee to bestow the Lieutenant Governer’s awards on leaders whose vision, integrity, entrepreneurial spirit, exemplary achievements, and philanthropy demonstrate consistent best practice in business at the highest level.

“Doug embodies the very spirit of this award,” says says Chuck Davidson, Manitoba Chambers of Commerce President & CEO. “Not only is he a successful business owner employing more than 1,000 people across the country, he’s a tireless community booster and philanthropist. He inspires staff to commit to volunteerism and fundraising, and he is civic-minded, serving on multiple boards and committees that help raise up Winnipeg and its residents. His company provides community organization sponsorships and Maxim donates a percentage of annual revenues to charity. Bottom line, Doug leads by example, and he has had an immeasurable impact on Winnipeg, and across Manitoba and Canada.”