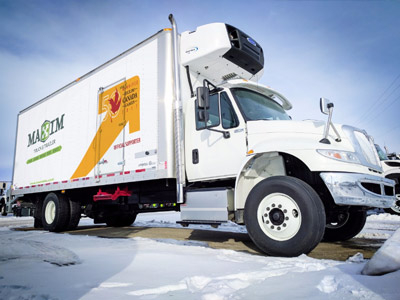 Held once every two years, alternating between winter and summer, the Canada Games represent the highest level of national competition for up and coming Canadian athletes. The Games have been hosted in every province at least once since their inception in Quebec City during Canada's Centennial in 1967.

Winnipeg, Manitoba will host the Canada Summer Games July 28 - August 13, 2017. Featuring 16 sports, over 250 events and a major cultural festival, the 2017 Canada Games will welcome over 4,000 athletes and coaches and more than 20,000 visitors. Celebrating the Games' 50th anniversary and Canada's 150th birthday, the Canada Games are this country's largest multisport event for young athletes.