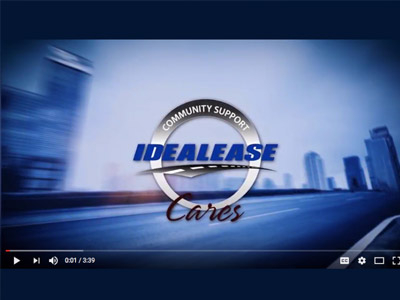 Idealease is Maxim's affiliate company for our Leasing and Rental Divisions. At their recent annual conference in Denver, Colorado, Idealease highlighted some of their North American dealers that have demonstrated caring for their communities by giving back. Maxim Truck & Trailer was one of the dealerships that was singled out and highlighted through an Idealease produced video.

Doug Harvey, President of Maxim Truck & Trailer, has always believed in giving back to the community. Each of Maxim's locations across Canada participates in at least one event per year to raise money for a charity of that branch’s choice. The Maxim Charity BBQ every spring in Winnipeg raises funds for CancerCare Manitoba, and the Maxim Challenge for Life team participates in the 20 km walk every June.

Maxim is proud to give back to the communities we operate in across Canada. Thank you to Idealease for putting together this video and recognizing Maxim.